“Why should my gender have anything to do with studying physics?” 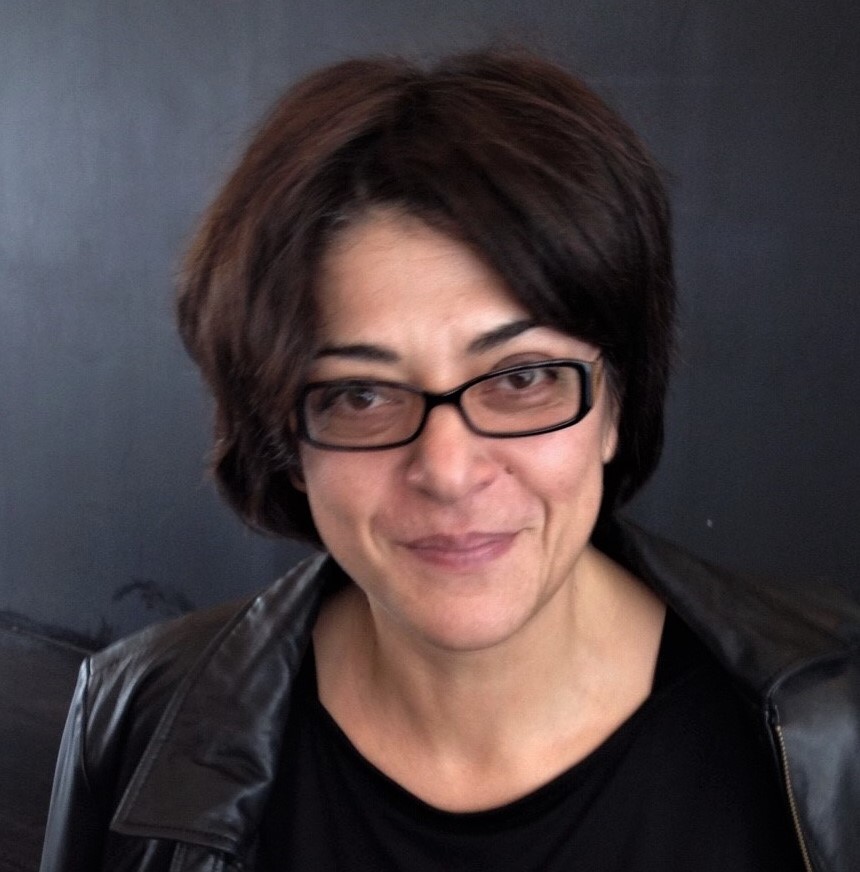 I’m the Research and Data Science Lead at Nominet, overseeing a team of data scientists, researchers and analysts, supporting them in their work and acting as the communication channel between the team and the business leaders. I’m the ‘go-between’, finding out what’s needed and instructing the team, before feeding back our results to the executives in an accessible way. Clear and concise communication is often a challenge, but my years working in a data science consultancy definitely helped to develop those skills. Engaging with different types of businesses and people every week really forces you to tailor your messages to the audience to ensure they are being heard.

My background is in academia as an experimental particle physicist and most of my early career – once a degree, masters and PhD were completed – was spent working on research projects in the US, Japan and Geneva, as well as the UK. The decision to move into industry came after a serious of budget cuts for science in the UK and I’d had my son by that stage so wanted to find work that involved less travelling too. I was certainly apprehensive about joining the ‘real world’ after so long in academia, which can be quite an intense, closed environment in many ways. I worried that my very technical skills and background may not be useful, but that has been proved to be a concern I needn’t have had; it’s been fantastic to discover that my experience has value and can be used to make a tangible difference.

Growing up in what is now Montenegro, maths and physics came easily to me at school, plus my mum had a strong background in science so was always able to help me with any questions I might have. There was never any sense that certain subjects or careers were better suited to girls or boys and of course my mum was the perfect role model. When studying physics at university, about half of the student cohort and teaching staff were women so it never occurred to me that science could be seen as a ‘boy’s subject’ in other parts of the world. I was really surprised when first working in the UK and realising how different it was here, and how few women worked in my field. It’s the same in Japan and the US, while somewhere like Italy has loads of women in physics – clearly there are big variations in cultural norms and expectations across the world. It makes no sense to me; why should my gender have anything to do with me being a physicist?

To succeed as a data scientist it’s important to have strong skills in statistics and be good at handling data. It’s pretty common to meet data scientists with a degree in physics or maths, as both give you the familiarity with interpreting numbers and an ability to manipulate and extract data. Coding skills are important – these are often self-taught. For data science you need a flexible mind, allowing for uncertainties and being able to explore multiple solutions until you find the one that is ‘right’ for all the demands. That said, you can’t be a perfectionist in industry; we aren’t always looking for the most beautiful or perfect solution like we might in academia, but the one that suits the purpose, meets the expectations and can be delivered on time.

The working days have been so busy since joining Nominet but it’s a fulfilling role and the company has been friendly and welcoming. There are many technical experts on the staff and no one minds if you ask for help, which I often do because you can learn so much from other people. There is not a hint of gender discrimination at Nominet and my team has two women in a group of eight – that isn’t too bad considering how poor the gender ratios can be. That said, we have to change whatever is putting young girls off studying fascinating subjects like physics and maths in the UK, and encourage more talented women into technology; it’s the future and you won’t regret joining us.

I think women are well-placed to work in IT and technology because the job is rarely done in isolation; teamwork is vital to developing solutions and females are generally good at collaborating. The key requirement is mental agility – which women have just as much as men – and anyone who enjoys solving problems will find so much to keep them interested. Technology changes fast and there are always new issues to tackle and new solutions to create. It’s an endlessly exciting industry to work in and I’m glad that my career has brought me to a company like Nominet.

“It’s important for me to be a… 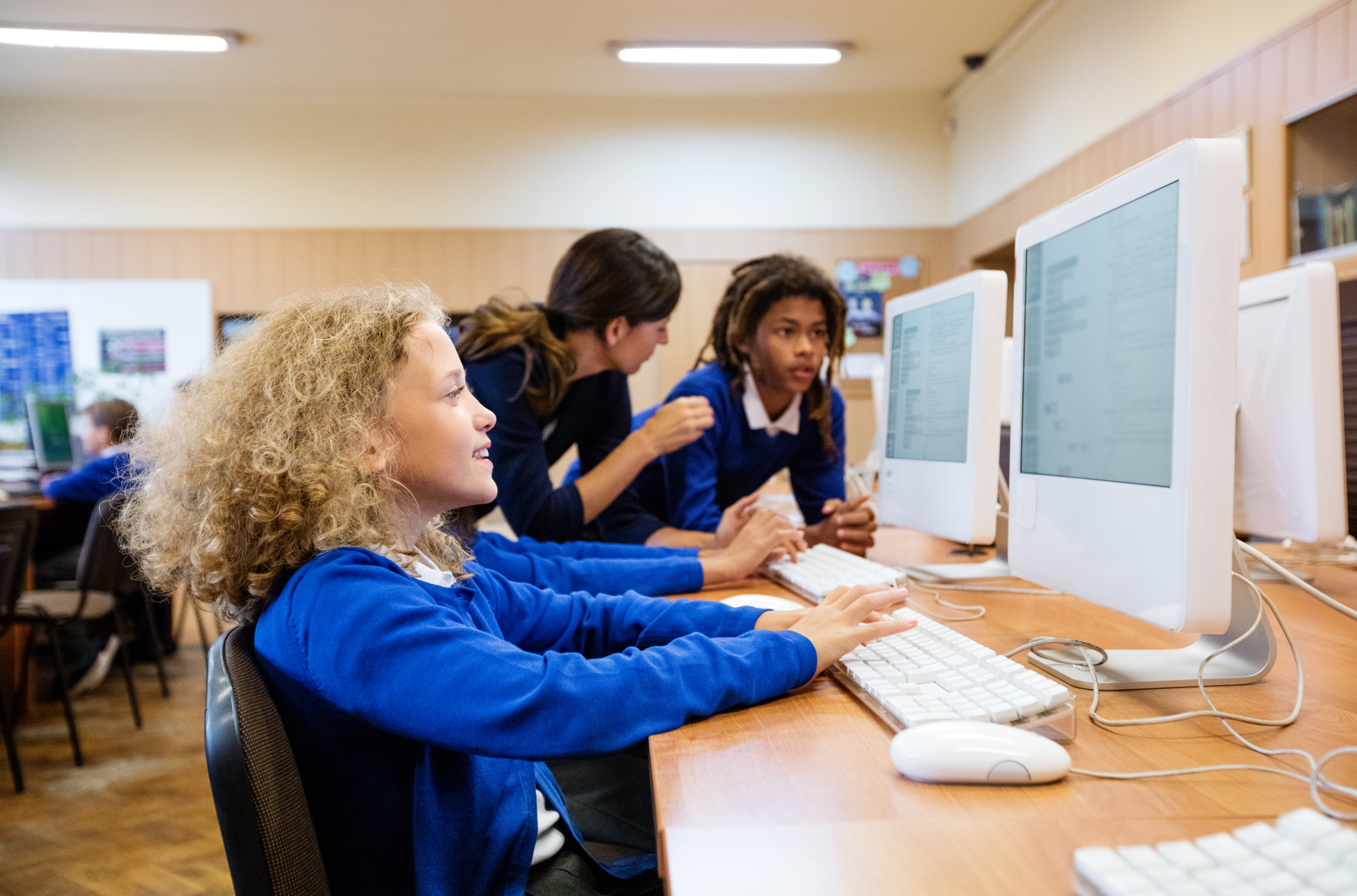 From computer club to cyber security