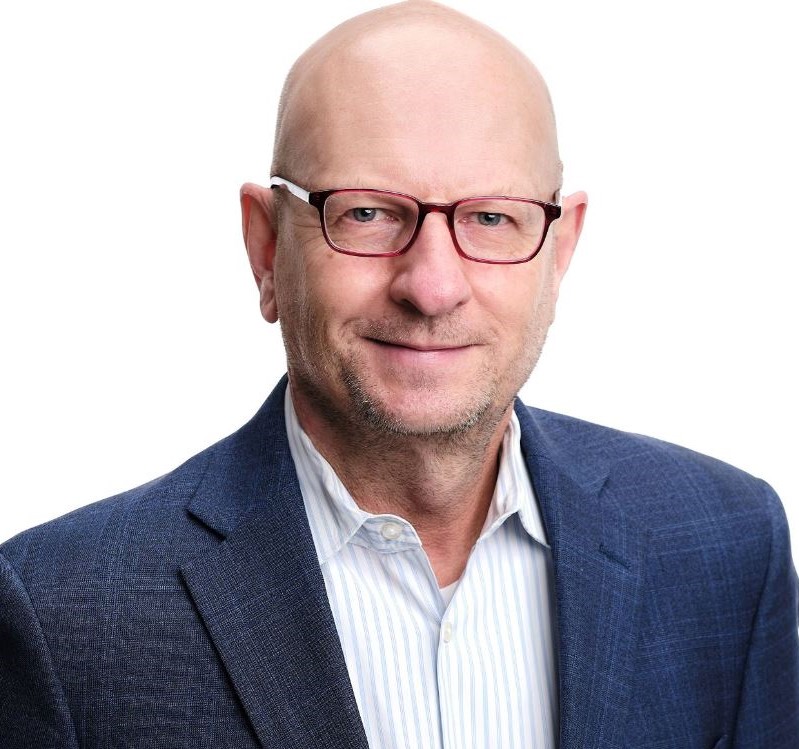 The technology industry fascinated me from a very young age. My dad was an academic in computer science and would take me into work with him at Indiana University. His team had rooms there filled with enormous processing machines and everything they were doing seemed so cool. I knew I was seeing things others weren’t, meeting incredibly intelligent people working at the forefront of tech, and it set something alight. I vowed then and there that I would find a way to work in this industry as an adult.

Unfortunately, unlike my sisters and my dad, subjects like maths and physics didn’t come easily to me at school, so studying computer science was out. That’s where my other inspiration came in: dad’s brother was a successful businessman who would often visit us when we were growing up. He’d turn up in his large and expensive car, talking about all the deals he was closing, and it looked like an exciting way to make a living. So, it was decided; I’d be a businessman in the technology sector, rather than a technical specialist. I chose to study Finance, Management and Economics at university before taking sales roles in tech companies and working my way up.

It’s been three and a half years since I joined CyGlass, but my career in the security sector started in 1998 when I joined Netegrity – it’s a company that became a Wall Street success story in the Web-Access Management space. My time with Netegrity opened my eyes to the endless challenges that companies face in securing their environments while growing an internet start-up into a commercially-successful business – and that experience has helped me a lot in my role at CyGlass. I remember being impressed by the company when I first heard about them; despite being a small start-up, the technology that they had developed in conjunction with the Federal Government around AI, and their capabilities of leveraging the process power, scalability and cost savings by running in the Cloud, seemed a potential game changer. The only barrier to growth was that the CyGlass product wasn’t ‘commercial’ – it was built for the Federal Government – so my task has been to take a complex product not suited for the commercial space and transform it so it could be deployed and used by an enterprise of any size.

Building a new product from scratch over the past few years has been an incredible experience; we’ve created something that has the potential to change the security landscape completely. Personally, it’s a thrill to have a hands-on impact on such crucial work, which is only possible because of the team we built and the flexibility you have working in a small enterprise – it’s why working at start-ups has always appealed throughout my career. Even better, some of my CyGlass colleagues are people I’ve known for twenty years. We met at other companies and always kept in touch, following each other to new organisations because we work so well as a team. There’s real pleasure in working alongside those you trust and value, with exceptional skills and who really give it their all. The advice to ‘bring in people who are smarter than you so they will challenge you every day’ is the way I like to work.

Nominet acquired CyGlass at the beginning of 2020 and it’s been an unexpected bonus for us. To start with, we assumed Nominet was like any other investor and braced ourselves for the changes, but their culture and approach is completely different to anything I’ve experienced before in the venture capitalist world. Nominet has retained the whole CyGlass team and we’re hard at work combining our expertise with their reputation and reach as a long-established registry, part of the UK’s critical national infrastructure. The merger with Nominet has also showed me what a work-life balance actually is. My upbringing taught me to work hard if I wanted to achieve goals, plus the start-up world is pretty relentless when it comes to working hours, so I’d probably never got that balance right – until now. Nominet cares a lot about its people and prioritises wellbeing, urging us all to take care of ourselves so we can be at our best. Nominet also recognises that we have families who matter just as much as work does – that’s rare in business.

Working from home in lockdown has been quite straightforward for CyGlass because of the strength of the team and the infrastructure we had place for remote working, plus we have that ‘start-up mentality’ and are well used to working independently. I’ve been impressed with the team’s productivity: my engineers haven’t missed a beat, even hitting the development sprints ahead of schedule. Lockdown has worked well for me too as my neighbours are away and have lent me their apartment to work in, allowing for some sort of delineation between home and work without a 90-minute commute. Being a two-minute walk from home has also given me more time with my kids, who are aged four and six and growing fast. I’d normally be flying thousands of miles around the world each year, but now I’m grounded I have a chance to be a bigger part of their lives.

If my children didn’t interrupt me at the end of the day, I’m not sure I’d be able to stop working sometimes! Being employed in the world of cyber security and technology is every bit as cool now as it seemed when I was a child. Every single day is different in this job, which makes it endlessly intriguing, with technology always changing and presenting us with new challenges to rise to. And this work really matters; if you become complacent in this game, you die – it’s an arms race and the stakes couldn’t be higher. We’re protecting the world we live in and it’s a real honour to be part of that. 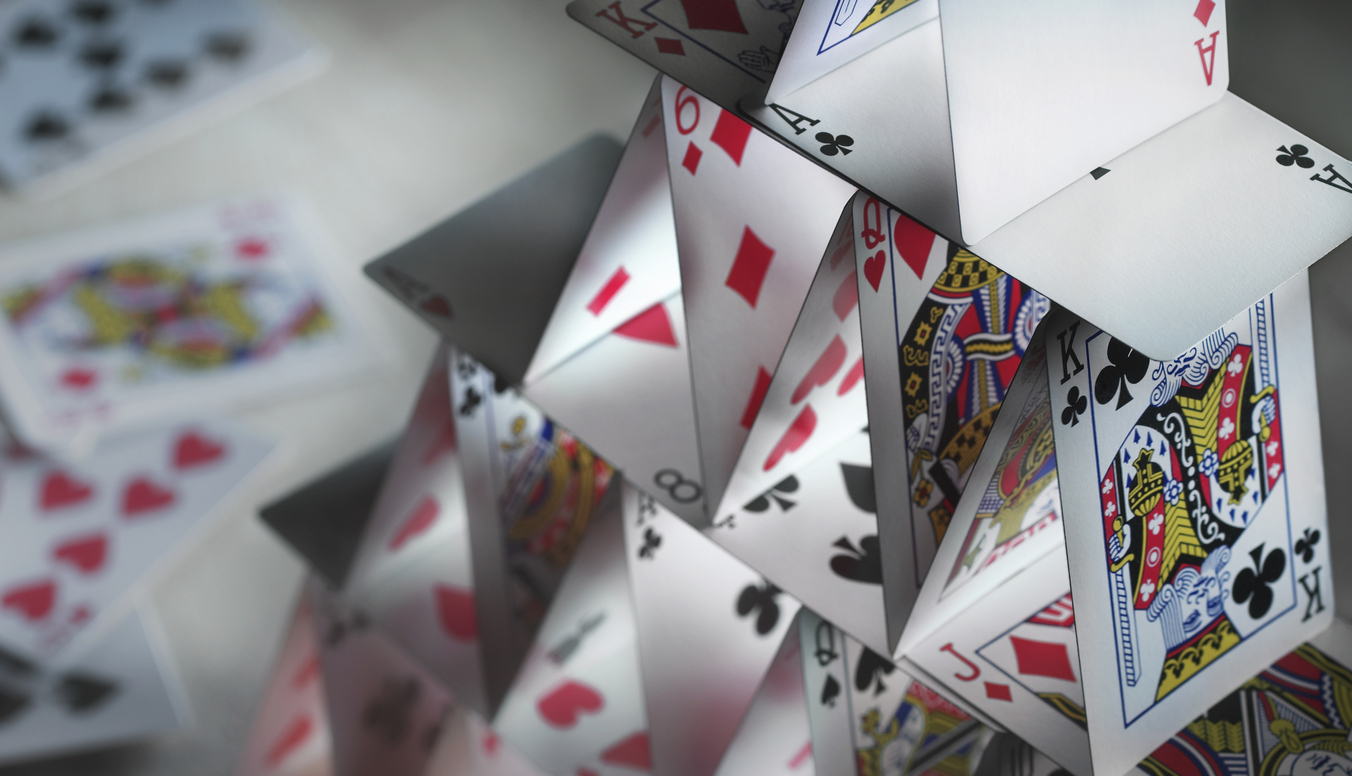 Andy Jones: ‘The fragility of the digital… 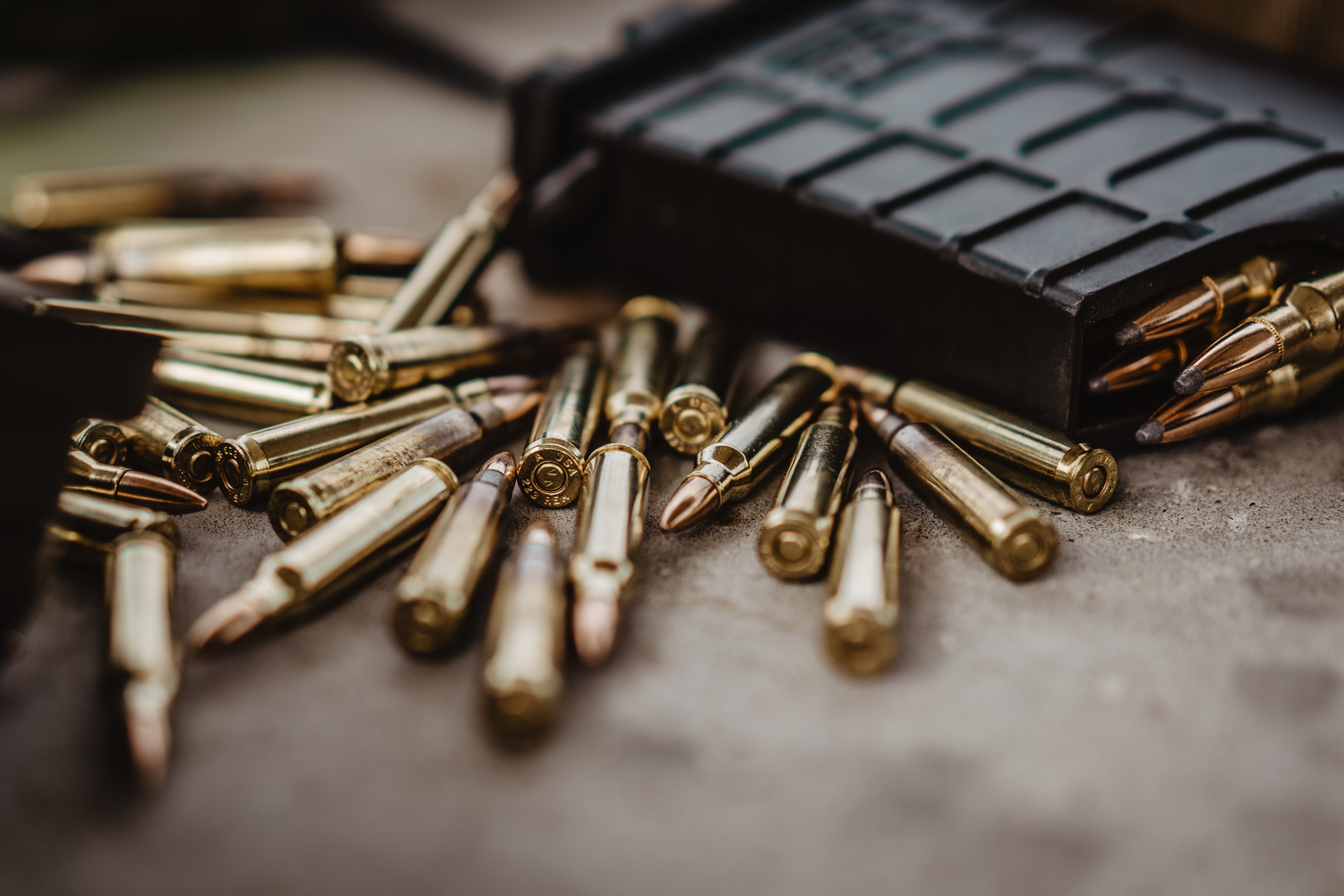