The shifting world of country codes

Time speeds by in a fast-moving industry like technology and it is once again time to crunch the numbers on the country code Top Level Domains (ccTLDs) around the world to see which have been the winners and losers (in terms of domain under management) over the last year.

Our 2019 map is now online and, as ever, it looks a bit odd. Countries are in the right places, but not of the size we would expect. On our map, the size of the country is relative not to its geographical size, but the number of ccTLD domains currently under management. For yet another year, the tiny island of Tokelau dominates, with over 25 million domains registered. Its popularity is due to .tk domains being available free to all, while no expired domains are ever deleted, allowing the total to continue to build.

The next largest countries on our map are China, Germany and the UK. According to recent statistics, ccTLDs account for 41% of all domains and number around 158.7 million in total. Almost half of all those are in Europe – 72 million – where countries seeing the highest growth this year include Poland (.pt), Ireland (.ie), France (.fr) and Estonia (.ee). It’s often hard to pin point exactly what feeds this growth; it could be growing patriotism, a rise in connected households and businesses, or because certain letter combinations are becoming attractive from a marketing perspective.

Two different examples demonstrate the differing appeal of a ccTLD. Firstly, Malta’s .mt grew by 146% in the past year. This growth mirrors the country’s economic success, with the country predicted to see the greatest economic growth in the EU in 2020. Then we have Guernsey’s .gg, which grew 107% over the year due to the appeal of the letter combination to video game and esports websites. They recognise the ‘gg’ as a common abbreviation of ‘good game’ and therefore view the domain as a great marketing tool.

Despite these two examples, growth rates generally are low. European ccTLDs dominate the ccTLD market but grew just 2% on average. The largest growth was seen in Africa, with an average rate of 8.5%. The higher growth here is inevitable in a continent that is fast catching up with the rest of the world in terms of connectivity and digital infrastructure. That said, the growth took the African domains total to just 3.4 million – still the smallest continent. As a ccTLD registry, we are always tracking this market and recognise that lower growth rates are perhaps an inevitable outcome of a mature market, but that doesn’t mean we won’t continue to look for ways to work with registrars to promote the benefits of a ccTLD.

For some, ccTLDs can be a source of national pride, but they can also have a strong political dimension. One story that rippled across domain press this year involved a letter from VPN.com CEO Michael Gargiulo to Donald Trump and ICANN demanding that Iran’s ccTLD be removed from the DNS root zone. This came in response to the censorship in Iran – in the week before the letter, the Iranian Government terminated nearly 95% of all public internet access in the country.

Other news concerned the ccTLD .io, which is potentially facing retirement as the ‘country’ in question (the Chagos Archipelago) could soon no longer officially exist. Earlier this year, a UN ruling called on the UK to end its administration of the island, which could strip it of country status. The ccTLD has over 270,000 domains registered, despite the transitory population of just 3,000 consisting of army and Government personnel from the US and the UK. Many of these registrants are tech businesses – could they face losing their domains?

It is a question that has also been asked in the UK this year as Brexit looms. The European Commission has decided that British citizens won’t be entitled to European domains (.eu) once the country leaves the bloc. Not only is this disruptive to those running businesses across the continent from their domains, there is also the question of where they will go instead. As you’d expect, I’d recommend a .UK domain!

Just as we can’t predict how our world will be changed over the next twelve months, we can’t know what the fates have in store for the ccTLD market through 2020. As ever, we will continue to keep the .UK domain a safe and appealing place to be and work to retain our spot in the top tier of ccTLDs. We will then look forward to creating another map of the online world before the year is out. 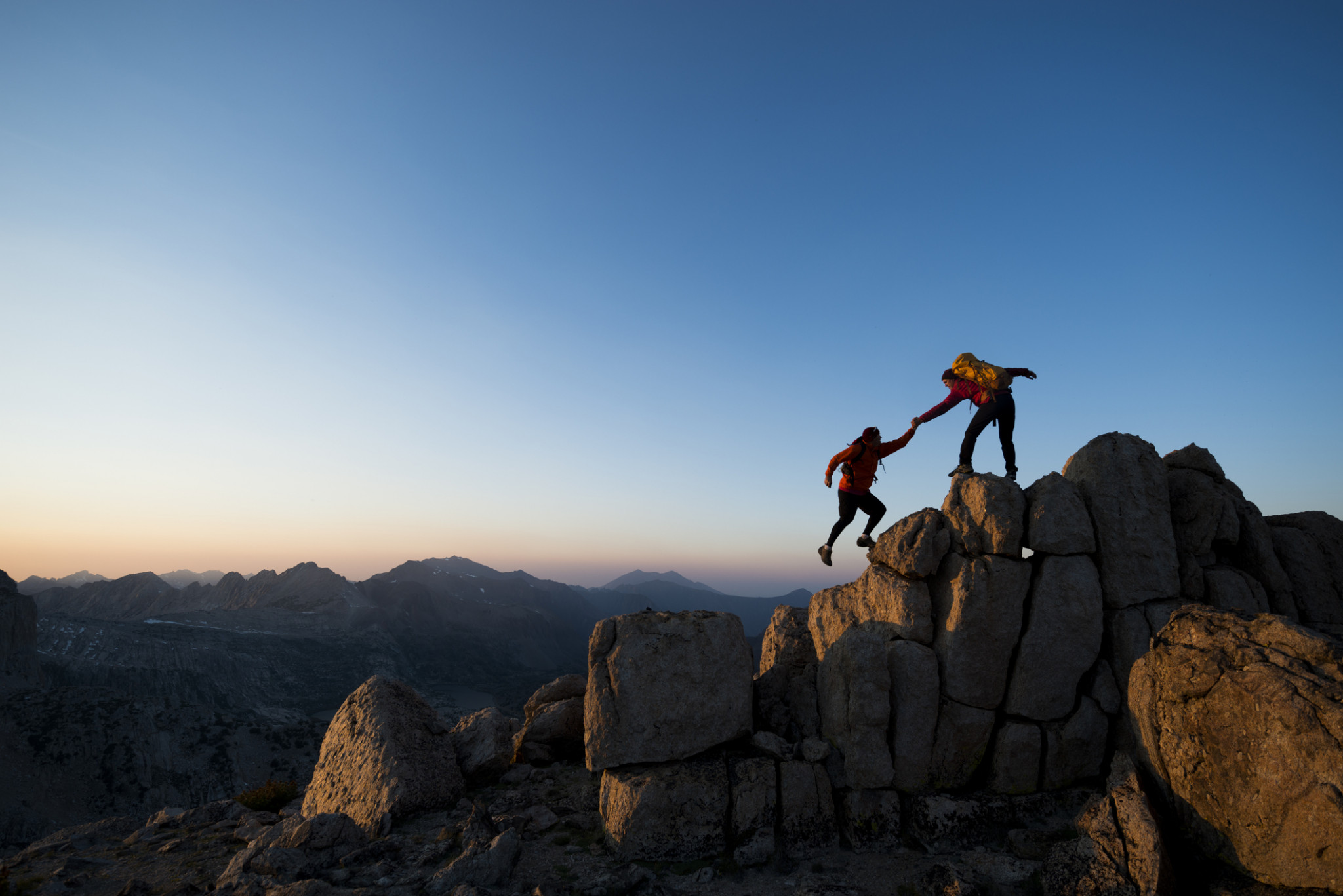 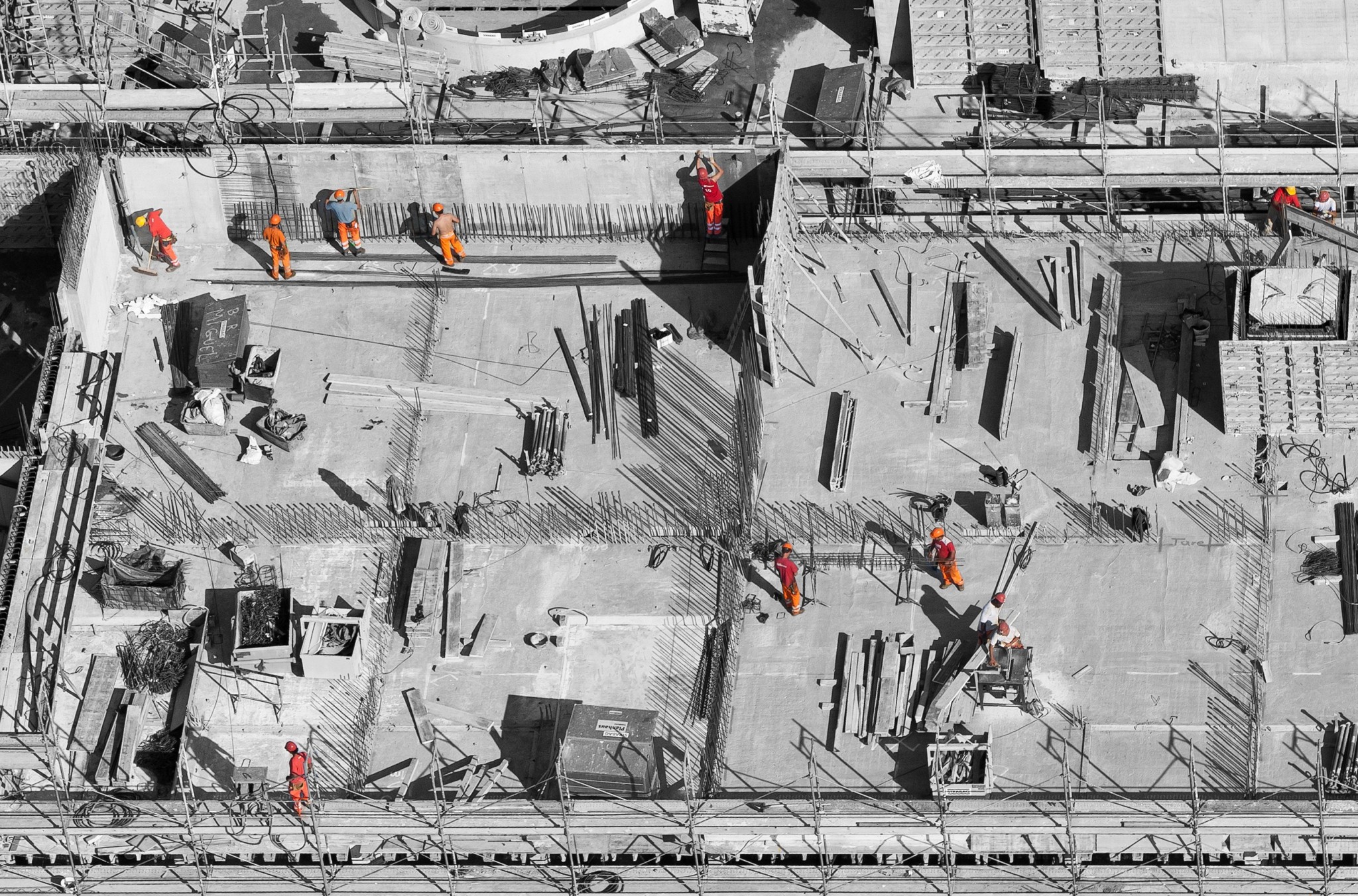