‘I love the logic of programming..’ 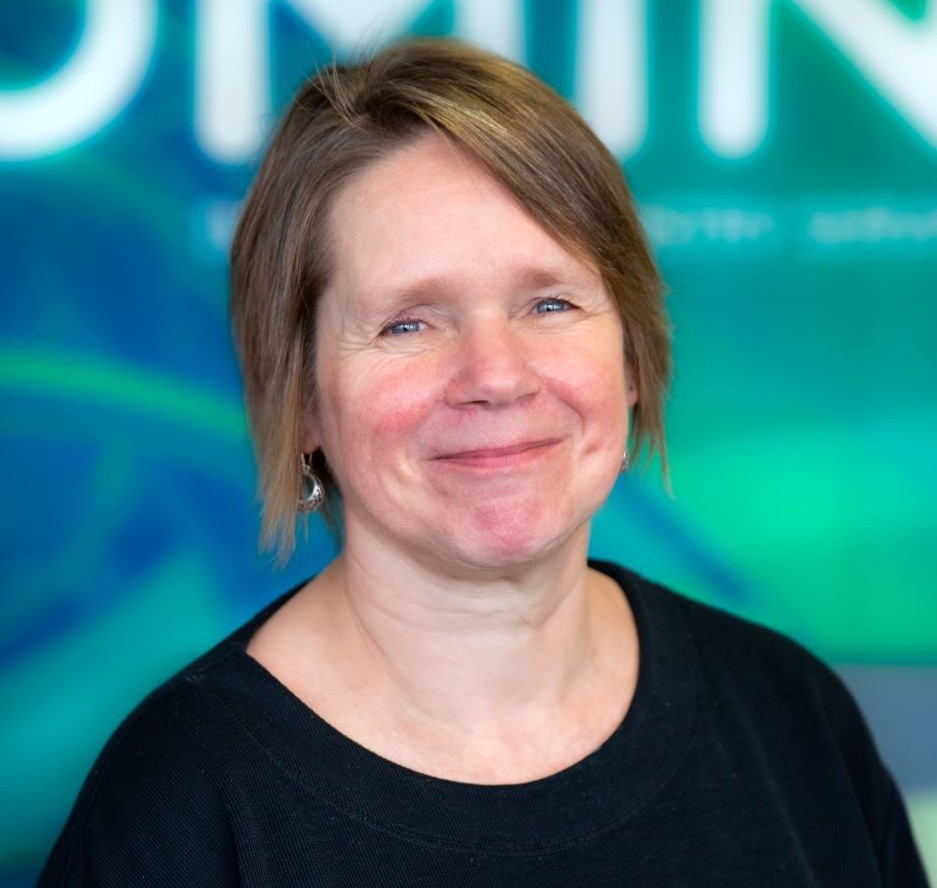 I’ve worked as an Analyst Developer at Nominet since 2006. Over that time – 14 years and counting – the work I’ve done has evolved as the business has grown and the technology we use has advanced. Generally, though, I deal with data, whether I am testing it, analysing it or using it to create reports for our various customers, both internal (such as the finance department) and external.

Home computers or access to devices just didn’t exist when I was a child, and I don’t think I even had my own basic computer until I was in my twenties. At school I enjoyed maths and had hoped to study Economics at university, but ultimately didn’t secure the grades I needed. I was offered a place studying Economics with Computing instead, and as the computing element sounded interesting, I accepted.

I can’t even remember whether I was in the minority as a female on the computing course back then – clearly it didn’t impact me. I’d come from a girls’ school where there were absolutely no expectations that women were any less capable of seeking technology roles or being good at STEM subjects than anyone else. Quite the opposite in fact and, in hindsight, that made it a positive experience.

I loved computing from the first day, especially programming. I think the logic of it really appealed to me, and I liked the way there was always more than one way of doing something, despite the impression that programming is very binary. You can be creative with this work and I find that some solutions are more satisfying than others.

My first role after university was as a programmer for a building society and unusually – but fortunately, looking back – I was in a team with quite a lot of women, including my boss. It didn’t seem strange that we had such a high percentage of women in the tech roles, which is great, but later experiences were different.

When I first joined Nominet, I was one of three women in a team of 30. The situation has changed so much over the years and in the data team I work within today, we’re bucking the industry trend and actually have more women than men. Working in a diverse team definitely alters the dynamic and diversity creates a more balanced way of doing things. You hear different viewpoints and there are often varying approaches to the same problem. This is especially important in the tech industry because the work we are doing is often hugely influential.

Having children certainly altered my career path, mainly because childcare was so expensive. To ensure the best of both worlds – career and family – I decided to leave programming and become a computing teacher so I could have the same holidays as my kids, while still keeping my hand in tech. I enjoyed teaching but was glad to return to ‘the coal face’ after a while. I think I like doing the job rather than just talking about the job.

To be an Analyst Developer, it’s important to have a foundational understanding of programming, but you don’t need to start off knowing everything as you’ll have many opportunities to become expert as you progress. More important is having a passion for solving puzzles and being pedantic, in a good way, because precision really matters when you are working with data. There is great satisfaction in finding a neat solution to a tricky issue – and technology can be incredibly complex.

Like most jobs, this role needs someone who works well in a team and has patience and pragmatism. Communication skills are crucial too. When I was interviewing for the role at Nominet, they were looking for someone who could talk to the rest of the business about their work. It’s one thing to be an expert with data, but it’s another to be able to articulate complex topics to other business units in plain English – no mean feat!

I think one of the biggest challenges for young people when it comes to computing is how it’s taught in schools. Often, teachers aren’t confident with using the tech themselves, let alone teaching skills such as coding. I don’t know what the solution is because the education system has many challenges and teachers are time-poor. That said, there is a growing awareness of the need for digital skills from an early age – that’s a good first step that could lead to a promising career in tech. I’d certainly recommend it. 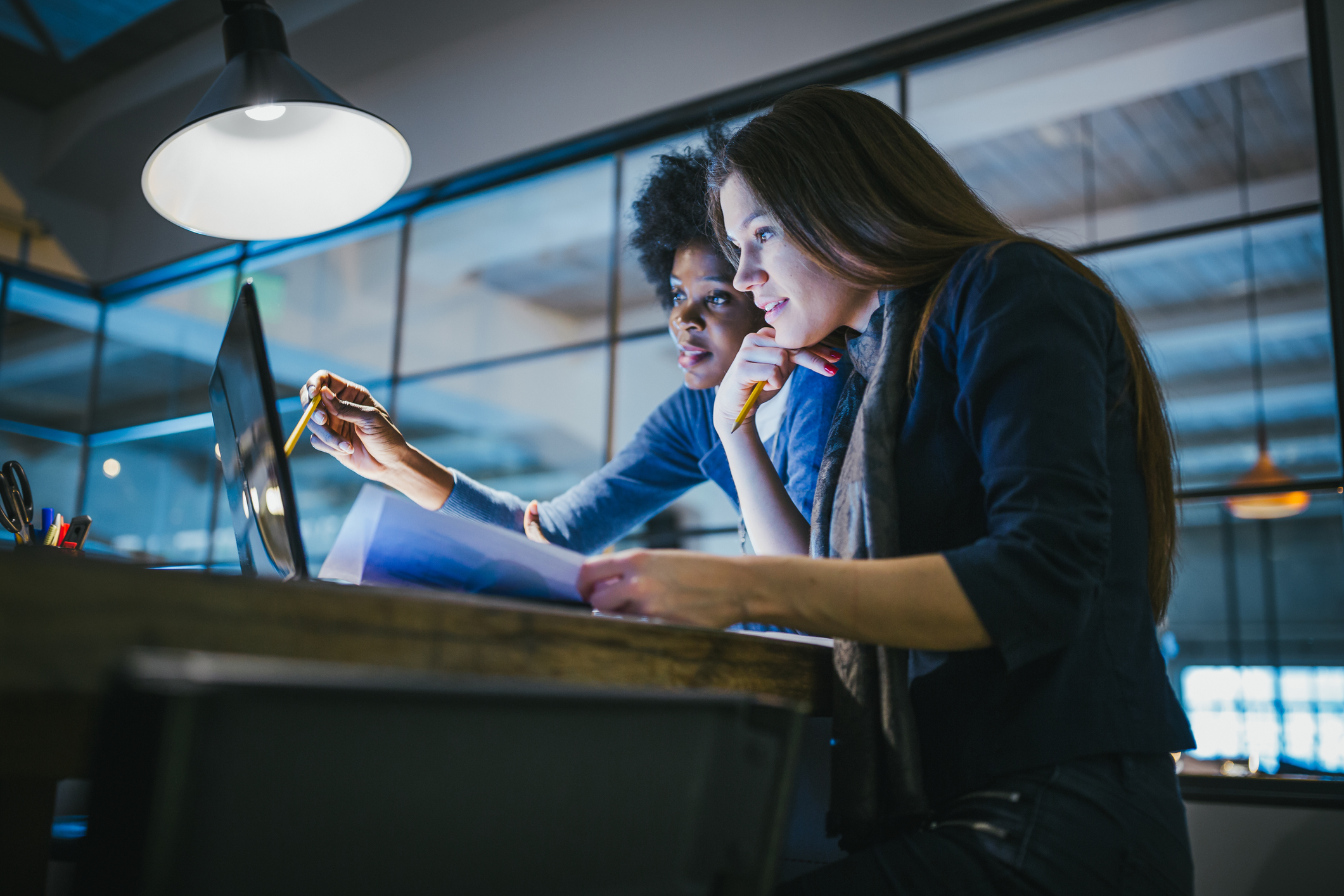 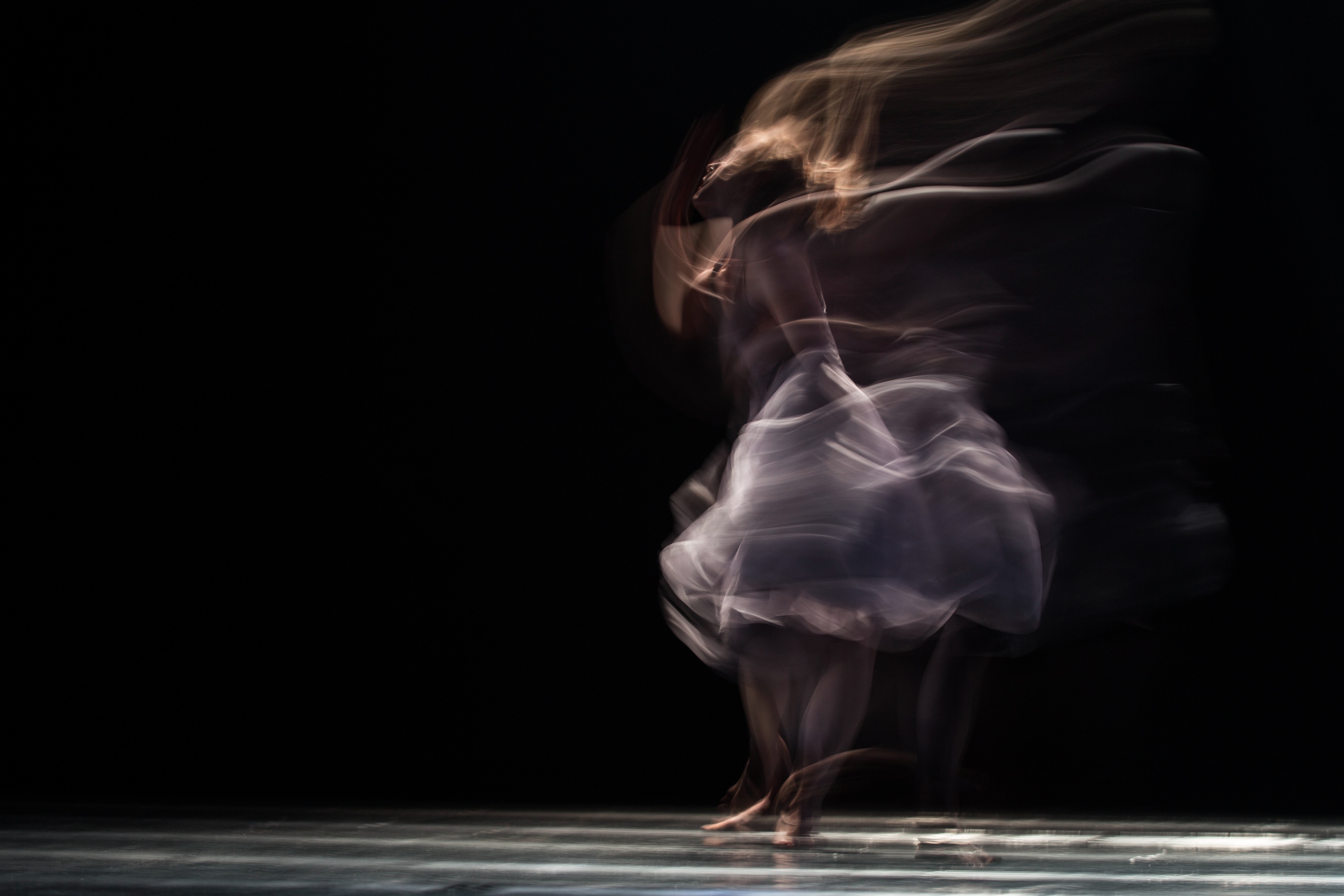