Dr Emma Philpott: Finding her cause 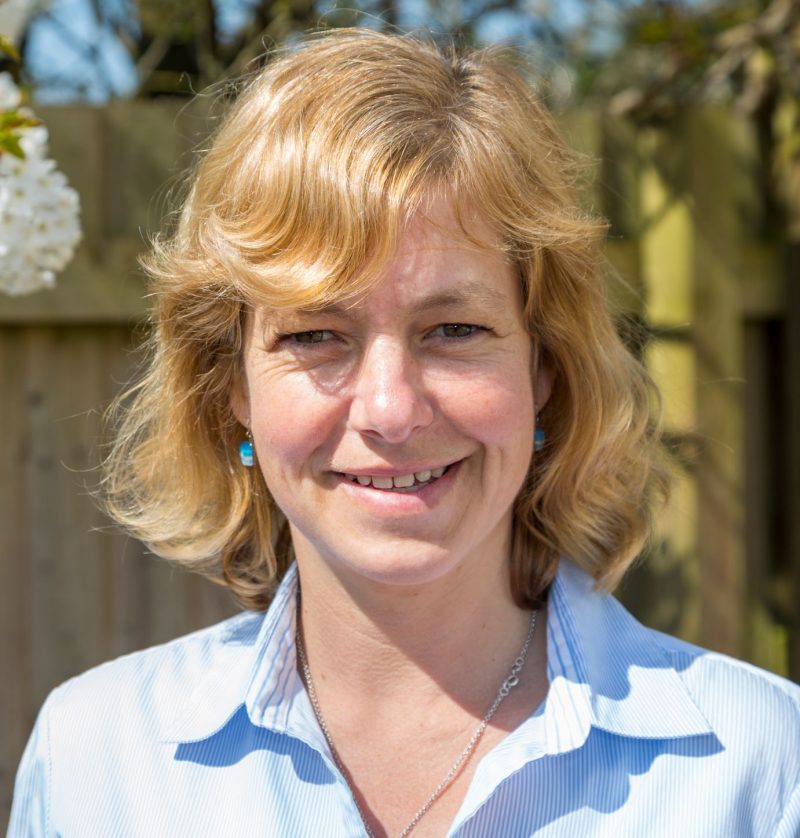 Dr Emma Philpott MBE, a scientist-turned-cyber security ambassador who is known for her work with neuro-diversity and SMEs, wears her abilities and achievements lightly.

Science captivated her from the age of 6, when a teacher demonstrated how directing light through a prism made a rainbow. “That was it – I just wanted to make rainbows,” she says. Emma excelled at school and won a place at Cambridge to study Natural Sciences in a class of men. “I literally knew no other girls in my first year,” she recalls, “but the guys were great fun.” Importantly, Cambridge gave her the wake-up call she needed after too many years of riding on her natural abilities.

“I went from being one of the cleverest without trying too hard at school to the bottom of the class at university,” she recalls, “and I was mortified. But it’s important to know what it feels like to fail, and it was the incentive I needed to work harder.”

She attracted the interest of the Ministry of Defence while still at Cambridge, earning a place on the fast-track training scheme which gave her a wide perspective on different aspects of science and its management in the Government sector.

She wasn’t back in the UK for too long. After a few years of work with the MoD while completing a PhD, in 2002 Emma found herself in Singapore courtesy of her husband’s job. A fellow scientist, he was employed by the Institute of Materials Science & Engineering and she swiftly secured a position there herself. “I’m sure they only took me on because I have a PhD,” she claims. It was a role that included supporting small companies working with emerging technologies, and it set the theme for her next chapter.

The family (she has two children) pitched up in science-hub Malvern when they returned to the UK in 2009, “and everyone I met worked in cyber security for small companies – but none of them knew each other, which seemed a bit ridiculous!” It was a time when cyber security support was mainly for defence companies or large organisations, so Emma established a monthly meet up to bring the SME community together. She also established the UK Cyber Security Forum to share their concerns on a wider platform. “I am fuelled by outrage,” she admits. “I get passionate about things I can believe in – that’s what drives me.”

Emma’s Malvern Cyber Security Cluster might have remained forgotten were it not for Radio Four recording a programme about their work and their causes. “That changed everything,” she says. “The very next day we had a complete deluge of people wanting to join – people from all over the world.”

The Government also came calling, asking Emma to set up similar clusters nationwide. They also recognised her ability to speak for SMEs and involved her in the creation of Cyber Essentials, a cyber security scheme to help small companies. Her company IASME subsequently won a contract to assess and provide the accreditation, which they continue today.

With one issue nicely tackled, life then handed Emma another cause to fight for. Three years ago, her daughter, then 15, suffered a breakdown and was diagnosed as autistic. “It was completely unexpected,” Emma says, “but for my daughter the diagnosis came as such a relief. She described it as like living in a world of glass walls that everyone else could see – she thought she was just stupid.”

Emma took time out to support her, and it was when the pair attended a local charity group that she realised just how many autistic people were unemployed despite being exceptionally talented. Only 16% of autistic adults are in full-time work, and often want to, “but might have had bad experiences in the past, or just found the social elements of it too hard,” she says. It wasn’t long before she connected the dots between autism and cyber security – “even my daughter told me she thought like a computer”. Emma recognised an opportunity to get talented people into jobs while also helping the industry tackle its skills crisis and the lack of diversity. “It’s almost not even charitable, really,” laughs Emma. “Everybody wins.”

She secured funding for a training course that prepares neuro-diverse people for roles in cyber security. In the past year, they have trained and placed 21 people in jobs – and learnt a lot. “Interestingly, the cyber security training is the least of it. Most of it is about helping them to understand and cope with the world around them. They have such high levels of anxiety and you have to work hard to make them feel safe and support them,” she says.

Successful employment relies on employers being open-minded and patient, willing to make allowances to access the high-level skills that neuro-diverse people often have. “At IASME we have 14 people working for us from the training scheme and we simply couldn’t do what we do without them,” Emma says. “They force us to think differently, and that’s how you innovate.”

Her next goal is to make the training course a nationwide endeavour, before turning her attention to another issue that is niggling her: “We need a tool or a service that helps protect vulnerable people online, such as older people or those with disabilities. I’m determined to find an affordable way to help them.”

Beyond that, there will always be more issues for Emma to tackle, and more reams of experience to add to her multi-faceted life. And that is just how she likes it: “I hate it when people ask me about my hobbies; my work is my hobby!”. 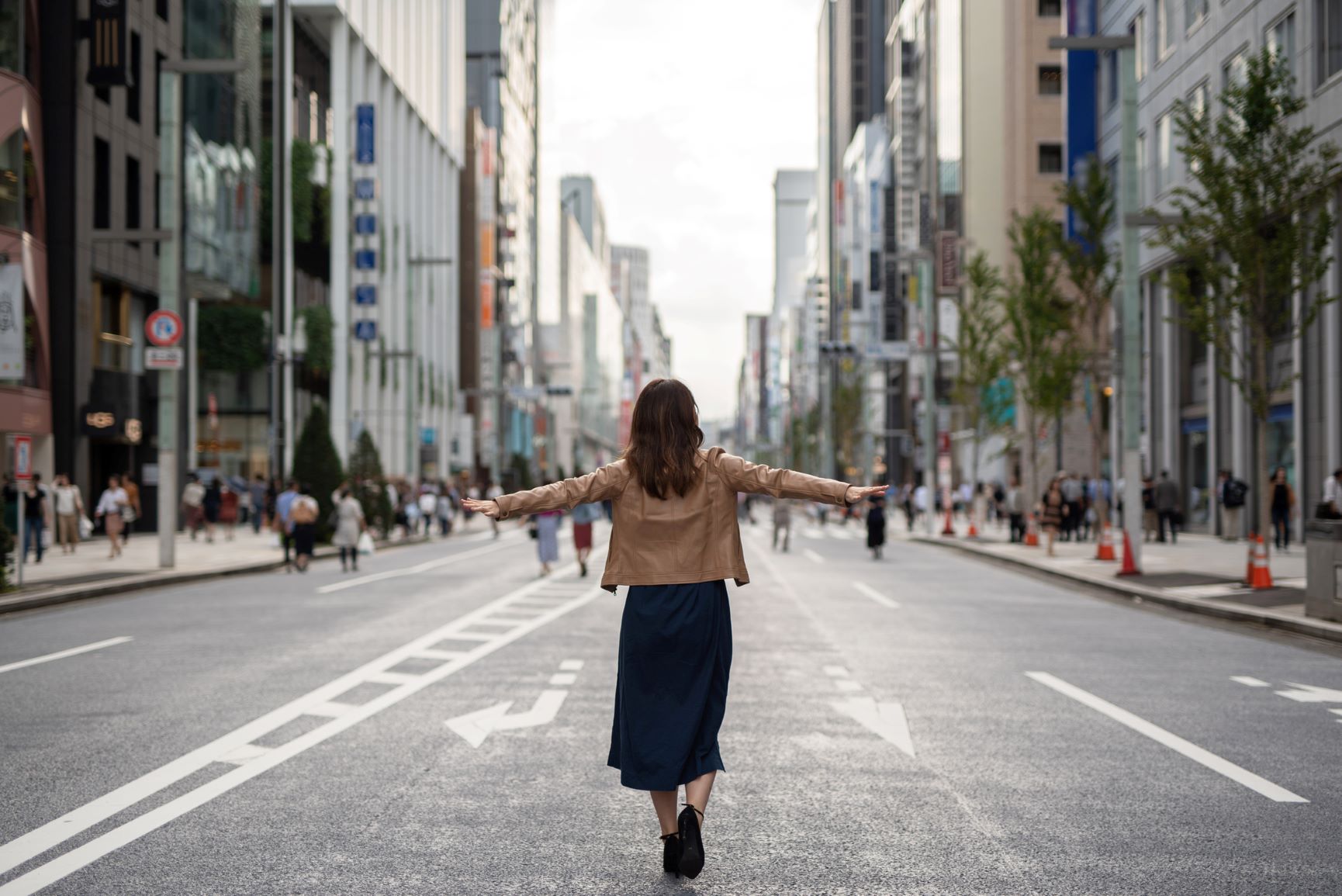 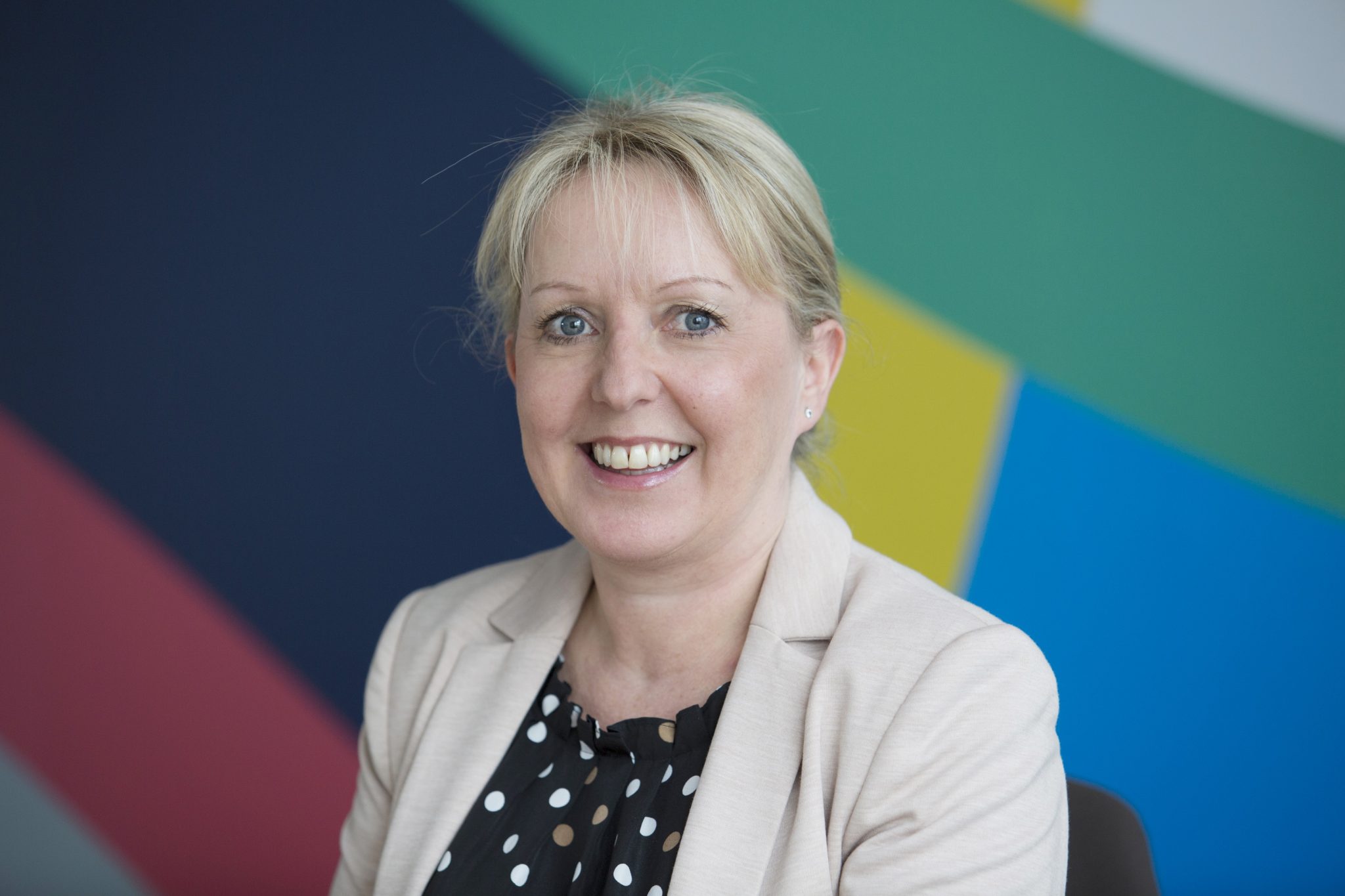